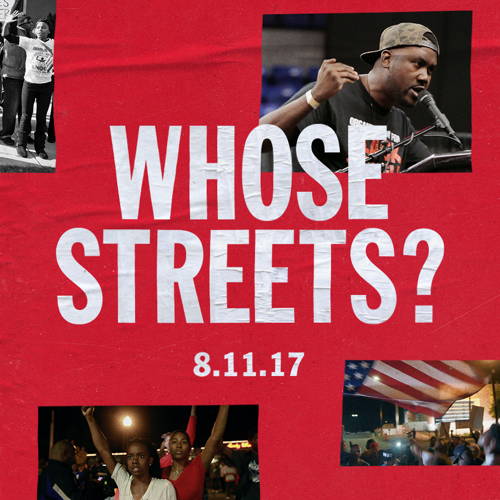 On the Martin Luther King holiday, see Whose Streets, Sabaah Folayan’s 2017 film about the demonstrations in Ferguson, Missouri after the shooting of Michael Brown, an unarmed black teenager, by Darren Wilson, a white police officer in 2014.