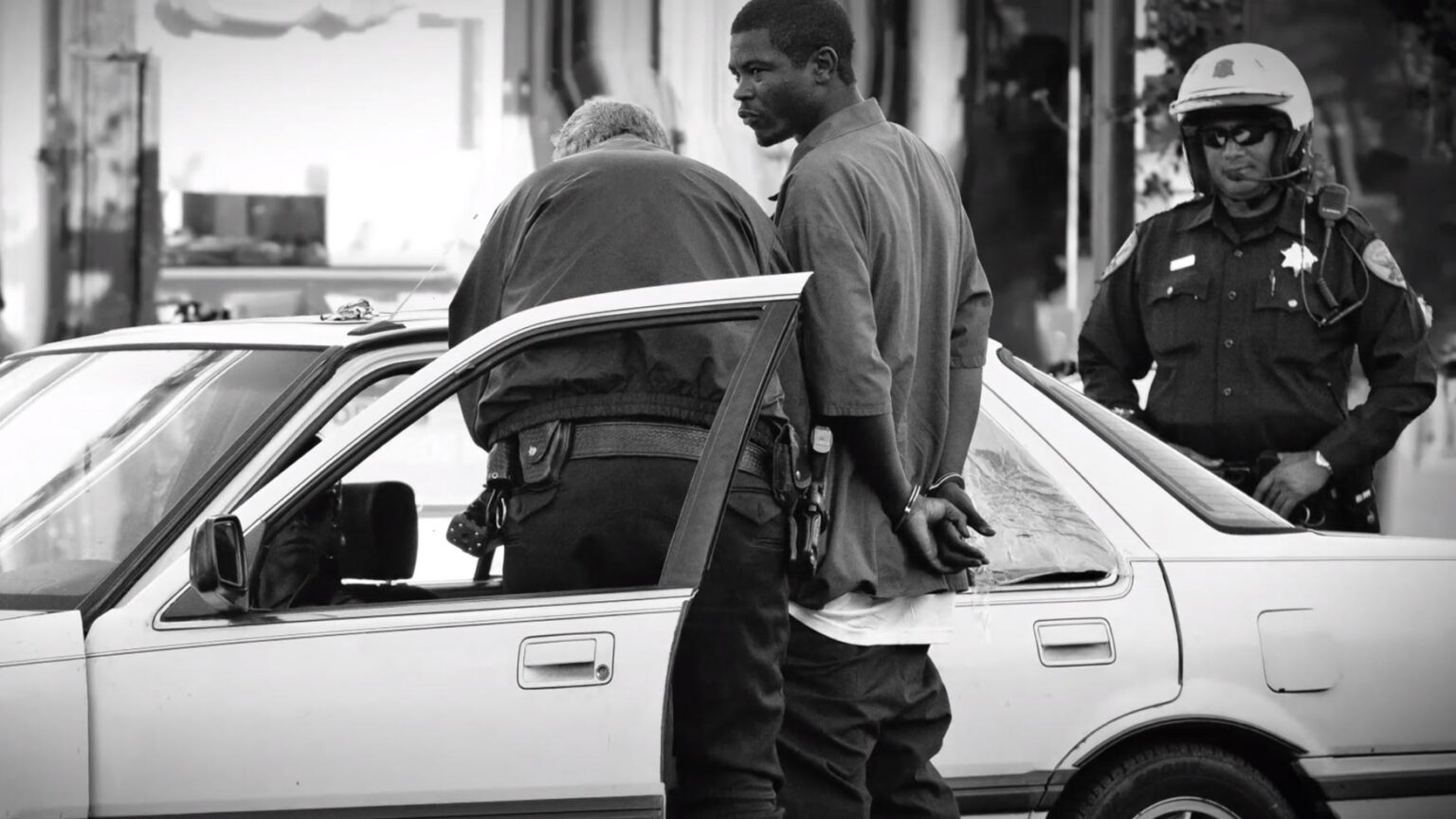 George Floyd was killed for the misdemeanor crime of using a counterfeit $20 bill. Eric Gardner died for selling a single cigarette without a tax stamp. Greenwald’s film shows how such low level offenses are disproportionately enforced against African-Americans and whose arrests turn violent or deadly. Freddie Gray was charged with carrying a knife. Philando Castile was charged with an expired tag. Both men were shot and killed. These victims were 4 among thousands. This violence was born out of the historic brutality and racial terrorism of post-reconstruction America.

Racially Charged exposes the system that punishes over 13 million people a year, most of them poor and people of color. Further, it depicts how Southern states repurposed their misdemeanor system to control black people after the Civil War. Misdemeanors became a backdoor form of slavery.

This month’s film is hosted by the Utopia Film Festival. For more information call Frank Gervasi at 301 467-2418.

The Co-op Grocery (Roosevelt Center) will again offer a vegan meal to Reel and Meal participants for $7.99. The menu this month is Cashew Carbonara, vegan Italian sausage and a side salad. Phone in your pre-order by 1:00 pm on Monday 7/19 for pick-up between 4-7 p.m. at the deli. Call (301) 474-0522 and ask for the deli. Some may be available on a walk-in basis if not pre-ordered.

Watch the trailer at misdemeanorfilm.org.