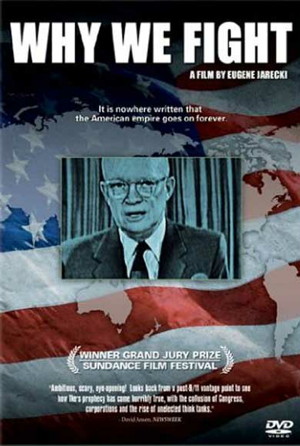 This 2006 documentary by Eugene Jarecki explores the wars led by the United States since WWII, focusing on the way in which the War on Terror, in particular, threatens the core principles of our democracy. The film goes beyond asking why America fights by questioning how American political dominance in the world impacts others and how it ultimately affects the US and its identity as a democratic republic.

Planned by the Peace and Justice Coalition of Prince George’s County.