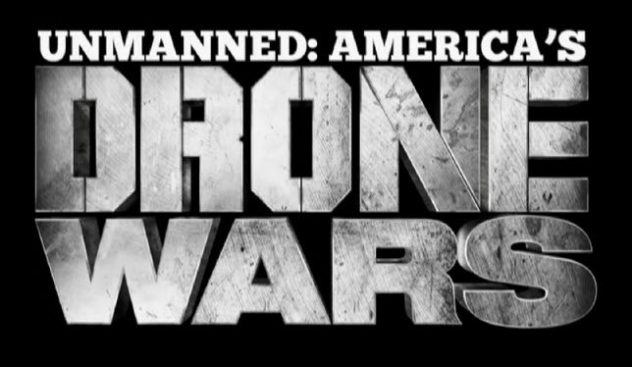 Brave New Films’ Unmanned: America’s Drone Wars is a film investigating the impact of U.S. drone strikes at home and abroad, observing their effect on the War on Terror, the lives of individuals, and U.S. foreign policy.

The film features more than 70 interviews, including the stories of 16-year-old Tariq Aziz, killed by a drone in 2011, school teacher, Rafiq ur Rehman, whose mother was killed and children hospitalized due to a drone strike in 2012, a former American drone operator, drone strike victims’ families, investigative journalists, and top military officials.

Unmanned enlivens the public debate not just by enriching the existing discourse with a balanced depiction of the U.S. drone program, but more importantly illuminating the human cost of our wars.

This will be a hybrid event, beginning at 7 p.m. either live in the New Deal Café or via Zoom. Virtual attendance requires registration via https://tinyurl.com/ReelnMealJun20.

Greenbelt’s Co-op Grocery will offer (meal).–for $7.99 for virtual participants on Zoom. (Call 301-474-0522 by 1pm on May 16 to order your meal, for pick-up between 4pm and 7pm at the deli.) Those who attend in-person are encouraged to purchase a meal from the Cafe menu, and encouraged to wear masks.