Burned: Are Trees the New Coal? 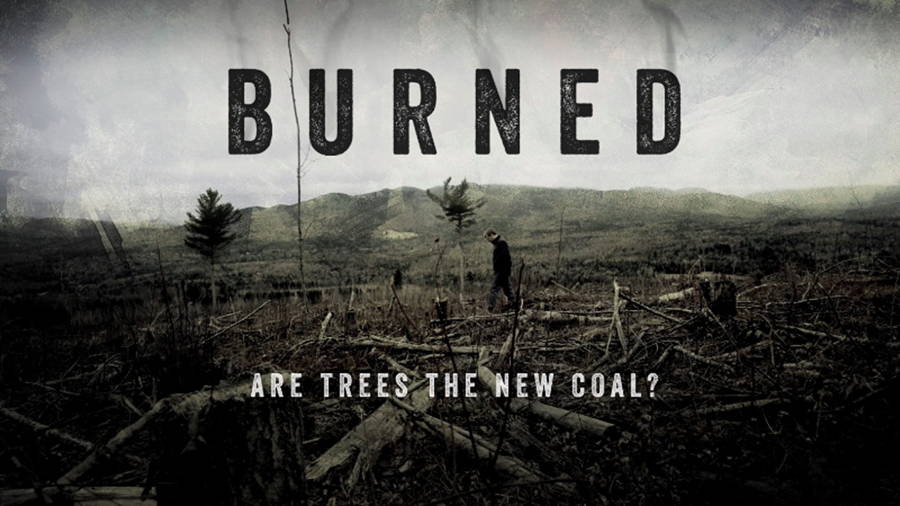 Alan Dater & Lisa Merton’s film BURNED tells the little-known story of the accelerating destruction of our forests for fuel, and probes the policy loopholes, huge subsidies, and blatant green washing of the burgeoning biomass power industry. A dedicated group of forest activists, ecologists, carbon scientists, and concerned citizens fight to establish the enormous value of our forests, protect their communities, debunk this false solution to climate change, and alter energy policy both in the US and abroad.

Lisa Merton, who has collaborated with filmmaker Alan Dater since 1988, will be present for the screening. Her films include HOME TO TIBET, about a Tibetan refugee’s return to his homeland; THE WORLD IN CLAIRE’S CLASSROOM, about a veteran Vermont public school teacher’s extraordinary vision of teaching children to appreciate diversity and to respect themselves and others. Another documentary, TAKING ROOT: THE VISION OF WANGARI MAATHAI about the Kenyan Nobel Peace Prize Laureate Wangari Maathai whose simple act of planting trees grew into a nationwide movement to safeguard the environment. It won the Audience Award at Hot Docs Canadian International Documentary Festival in Toronto and the Amnesty International Human Rights Award at the Durban, South Africa, Film Festival.

The film Burned is brought to the Reel and Meal film series by the Utopia Film Festival.