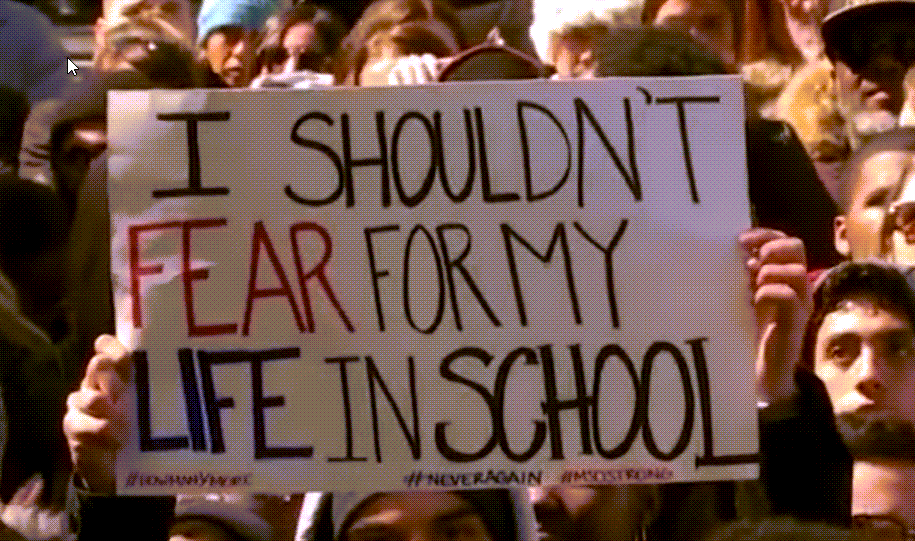 Please register in advance for this Zoom screening at https://tinyurl.com/ReelnMealSept. Log on at 6:45pm, the program starts at 7pm.

Director Kim Snyder’s film Us Kids follows survivors of the Marjory Stoneman Douglas High School shooting in Parkland, Fla., where 17 people were killed in February 2018. In this coming-of-age story, the teens recover from their injuries, process their grief and start one of the largest student-led movements in decades, March for Our Lives.  The film’s focus is their cross-country speaking tour that summer, aimed to prevent further school shootings and to mobilize the youth vote.  Director Snyder has been invited to join the post-screening discussion.  She won a Peabody Award for her 2016 documentary, “ Newtown,” about the 2012 Sandy Hook Elementary School shooting.